Most of us dog owners know well why our lives are so much better for owning a dog but are there more scientific facts that confirm the health benefits to having a dog and what dog owners already know. Loyalty and unconditional love are two main reasons which spring to mind. However, is it all emotional factors that we base our reasoning on.

Please read on to find out how a dog is both good for you on an emotional and physical level. 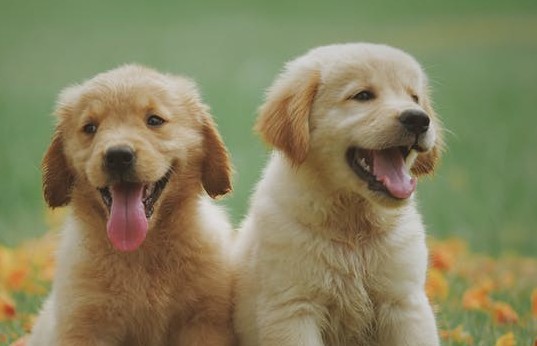 Research published in the American Journal of Cardiology, was conducted in a study on nearly 370 patients who had heart attacks. Around one year later, they found that pet owners had a better survival rate than non-pet owners.

Other studies have shown that dog owners have a lower blood pressure than non-owners.

This is probably because their pets have a calming effect on them and also because dog owners tend to get more exercise.

The dogs relieved stress in their lives, which is one of the major causes of cardiovascular problems. Literally, dogs are good for the heart.

2):  Dogs Can Help You Cope With Stress:

An early study conducted in the 1980s by the University of Pennsylvania found that petting or playing with a dog has the important health benefits of:

More recent clinical studies have confirmed these findings, such as reduced levels of stress hormones in the blood chemistry.

A further study by Italian researchers told of the introduction of a shelter dog to Alzheimer’s patients. Many said that they found the dog of benefit to them. 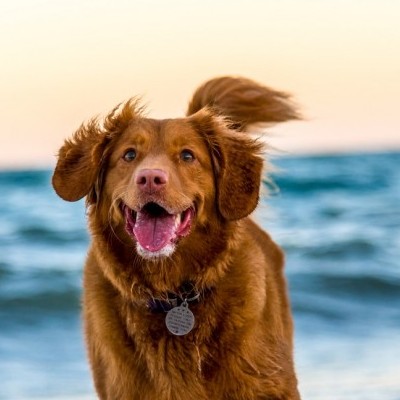 In a study from Japan, comes an amazing fact. It was found that your levels of oxytocin, (the love hormone) were raised, just by staring into the eyes of your dog.

Additional studies also confirm that having a dog can help with depression, especially those in the older age bracket.

As the fabric of society is changing with social ties loosening and family members living further apart, older members can begin to feel isolated. This can bring on depression.

According to a Dog Parent Study conducted by BarkBox, just over 70 percent of dog owners, stated that their pets made them happier people. Better still, a massive 93 percent said they were better people for having their dogs around. This is something I always say to people myself.

Further research found that people over sixty who owned a dog were far less likely to become depressed as non-dog owners. An added benefit is that dogs make us far more social.

Many people find it difficult to make new social connections. Studies have found that owning a dog can change that because they are the perfect ice breaker. It is such a great way to meet and interact with others, especially if they also own a dog

In a study conducted by the Cummings School of Veterinary Medicine at Tufts University, found that young adults who grew up with a dog were found to be more confident. Also, people who owned pets felt they had better relationships with other people, whether it be colleagues or family. 5): They Help Us To Improve Our Physical Fitness: 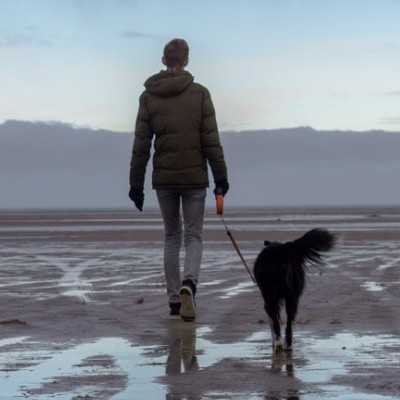 A study by the Physical Activity & Health found that those who owned dogs were more likely to reach fitness goals than non-dog owners.

A further study by researchers from Michigan State University found that dog owners were likely to fit in 150 minutes of walking, as opposed to non-dog owners. In addition, they found that owning a dog helps to promote overall fitness.

In a further study, from Canada, dog owners tend to engage in more physical activity than those than do not own a dog.

So a walk is good for you because it helps with the overall health and fitness.

A study was published in the Journal of Pediatrics by researchers from the University of Cincinnati College of Medicine. It discovered that children who come from families with a history of allergies were far less likely to develop asthma or eczema.

Dog owners who walked regularly with their dogs were 33% less likely to develop diabetes than non-dog owners.

In a case study that was published in The Lancet in 1989, a patient-reported that her dog would repeatedly sniff at a mole on her leg. This prompted her to have it checked out by her doctor. It was found to be skin cancer ( malignant melanoma).

They can also detect other types of cancer, including colon, breast, and ovarian. In another study, published in the Journal Gut, a Labrador called Panda, detected cancer in 33 out of 37 samples. These had been collected by scientists.

Always make sure to provide your dog with quality dog products for the best diet to keep them healthy and happy so as you can benefit from the great health benefits which they bring to us.

Please SHARE this video and check out our recommended products below by clicking on the graphic or text.

Disclaimer:  All material on this website is provided for your information only. It may not be construed as medical advice. No action or inaction should be taken based solely on the contents of this information. Instead, readers should consult appropriate health professionals or veterinarians on any matter relating to their pet’s health and well-being. The publisher is not responsible for errors or omissions.