Some people call them myths and some call them old wives tales. However, these myths about dogs have been around for ages and they just don’t seem to go away. 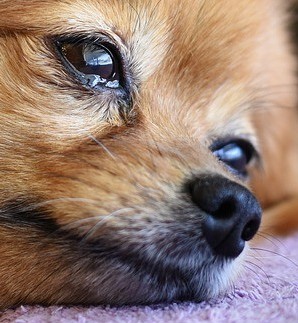 This myth is probably one of the biggest myths around. Most people conclude that a dog with a dry nose indicates that a dog is not well and if it has a wet nose, then it is okay.

How The Myth Began:
The origins of many myths are not known, but most have their origins based on facts. This one originated around a deadly virus known at the time as canine distemper. One of the main symptoms was a thickening of the foot pads and nose, which made them become dry and hard.

When the distemper virus was widespread, a good sign was a cool wet nose. The problem still occurs, but it is not common now, due to the advanced medical knowledge that vets can use.

The Facts of The Myth:
When a dog has just woken from his sleep, the nose is usually warm and dry and this is perfectly normal. However, if it’s nose is constantly dry and crusted, it needs to be checked out with your own vet. 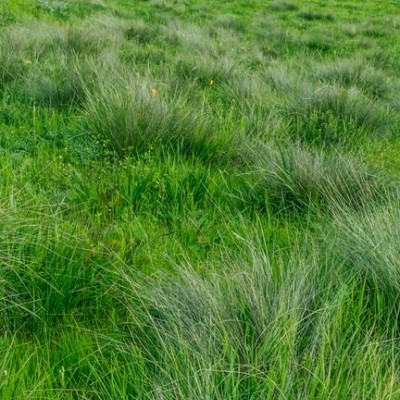 While it is true that dogs will often vomit, after eating grass, it does not infer that they done this because they felt ill and are trying to help themselves by eating the grass.

How The Myth Began:
This myth came about because dog owners observed their pets vomiting after eating grass. They therefore assumed that the dogs done this action intentionally.

The Facts of This Myth:
Experts believe that dogs taste for grass is genetic and originates back to the beginning of the species. Then, the wolf pack, would eat the contents of the stomach of its prey ( things such as grass).

Dogs apparently like to eat grass. Eating enough of it causes irritation which causes vomiting. In most cases eating grass is not harmless, unless the grass has chemicals on it. As always, any severe symptoms, please check with your vet. 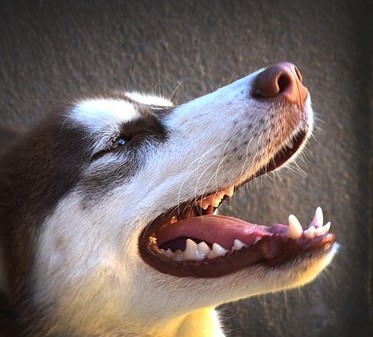 This myth came about because dogs and most other animals lick their own wounds. In most cases they heal faster because of it. In reality, the dog’s rough tongue had been removing any dead tissue, plus stimulating circulation, to help with the healing process.

The other side of the coin is when bacteria are introduced and also the wound is irritated, thereby slowing up the healing process.

The Facts of This Myth:

The truth is that your dog’s mouth contains plenty of germs. Most of us, including myself, forget about the stuff that it eats off the ground. In addition, dogs’ teeth does not get brushed as regularly as we brush our own. This leads to bacteria and tartar.

However, the bacteria or germs are usually specific to your dog and unlikely to cause harm to the owners or public. Therefore, if you keep your dog healthy have it up to date on its vaccinations, which includes worming, you should have nothing to worry about, such as the next kiss and cuddle from your dog. 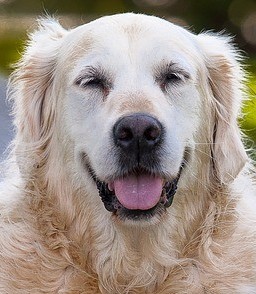 When you really think about this myth, it does not make sense in some cases. A dog aged 15 is therefore over 100 years in dog years. Lots of dogs live to aged fifteen and remain active and healthy. Also, dogs under a year can give birth. 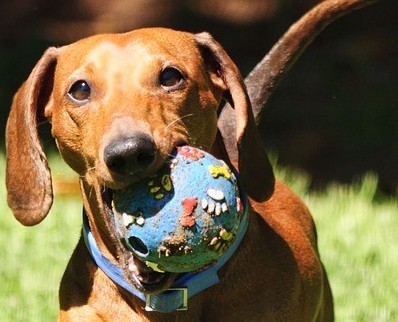 The Facts of the Myth:
Overall, a dog’s body language is quite complex. The tail is just one of the many ways that they communicate. The tail, because indicating happiness, it can also be a sign of anxiety, or fear.

Therefore, you need to look at your dog’s overall body language to determine its true mood.